Mõnel juhul on kuulsused edukalt laimamise eest kohtusse kaevanud, näidates, et kõmulood on neid laimanud. You know, your lack of confidence in us is a little insulting. Libel is defined as defamation by written or printed words, pictures, or in any form other than by spoken words or gestures. It is a very painful matter for us who must hail this libel as false, believing it is in great part true—or at least that it may be. Under English law, because companies are legal persons they can sue on the basis of libel the same as natural persons.

Meiusi was a principal in the attacks on Ehatare. At one point, he got worried about facing a slander suit, Mul on 20 slanders he blocked outside access to the mob's discussion on Facebook.

He has plenty to hide! Candidates like Reet Sehr and others have indicated the need for broad representation of the community in EKN not just youth. Keel võiks olla parem, jah Pole viga! Kiitust temale! 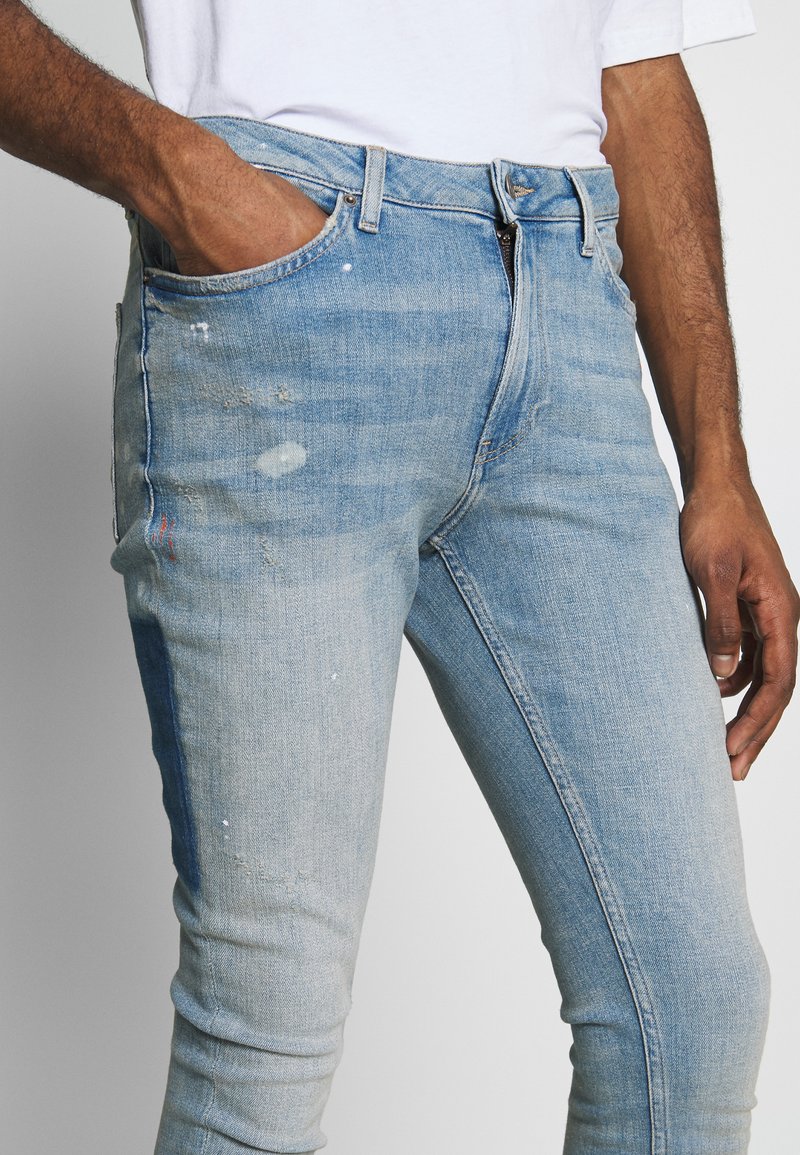 That's rather thin! And where are Meiusi's priorities? 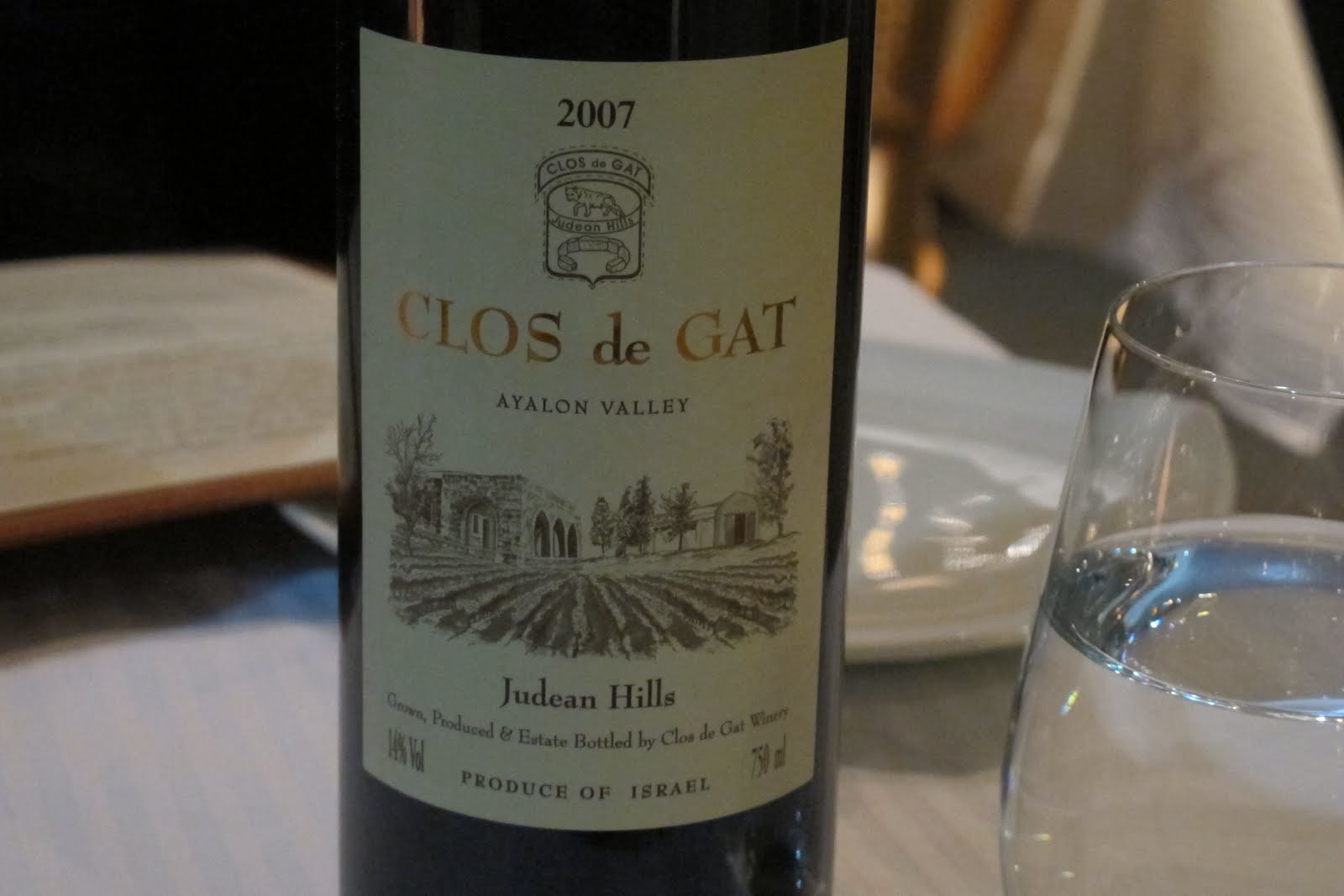 Listening to him speak Estonian is a grotesque freak-show. Where's his sense of shame? And why is EWR putting Mul on 20 slanders on public display?

Like anyone running for an office, you're promising to be all things to all people, while claiming that incumbents are across-the-board-deficient.

While I have no reason to believe that you can deliver, I can't see how incumbents have failed.

Marcus Hess, in particular, has an enviable record of accomplishment and community service. Have you done anything good, when nobody is looking?

Marcus Hess has; and plenty! For example: he sponsored an English translation of Lauri Vahtre's, 'Absurdi impeerium', a wonderful book depicting daily life in Soviet times. That's a contribution? A self published book that no one has ever heard of except for friends and relatives?

My Fatherland is My Love

Let's get back to the real world here folks! A few of these were cited in my bio which was published last week along with those of the other EKN candidates. If you wish to know more, please feel free to contact me via Messenger on Facebook. You share this fault with candidates for office everywhere.

I'm slightly disgusted by your implication, however, that the incumbents at the EKN have grievously failed us.

That calls for specific evidence! Moreover, I don't believe that you can come to the rescue by making things right. You're only human. Do I wish to see you your CV? Not if it's padded with more of the same high-sounding, vague rhetoric that you've lumbered us with so far. A far better idea would be to examine your CV beside Marcus Hess'.

Markus NOT Eesti liigeste ravi Hess has done many good things, but letting EKN slide for the past few years is not one of the things on the positive side of his balance sheet.

She has also been very involved with education reform in Eesti, over a period of years. Just some of the MANY projects that she doesn't boast about. The other is a teachers.

Not only don't I have money

After that the conversation dried up.